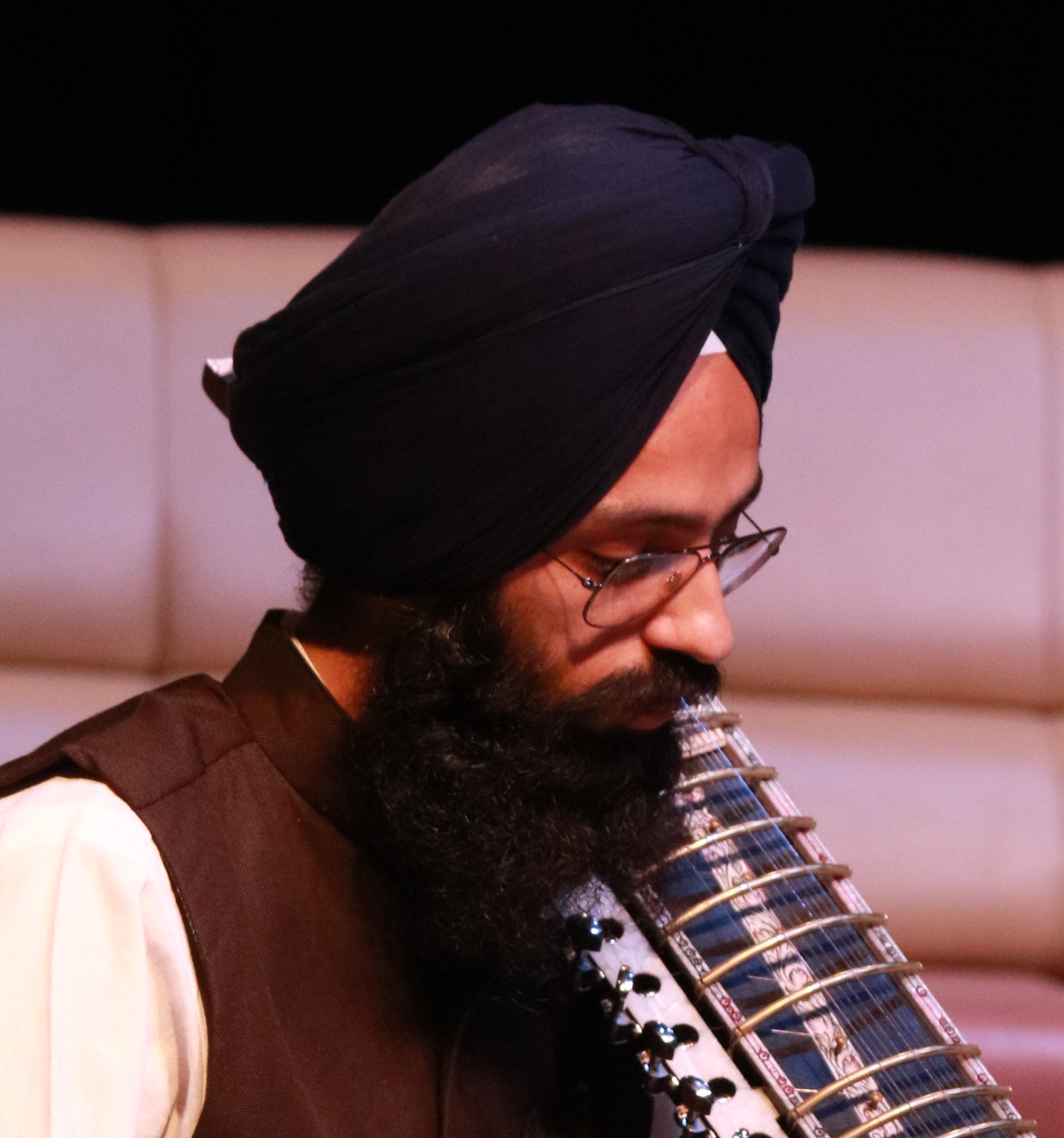 Gursharan singh is a Sikh Musician, Instructor & Dilruba Playback artist. He is into music since 2008.

He is running Sikh School of Music which is an online institute for naive students who are interested in learning Sikh traditional instruments and Kirtan in ragas. Currently he is teaching to students from 8 different nations.

About his knowledge of Sikh Music, he has learned Sikh Music Ragas from Prof. Kartar Singh Ji. He did 4 year Gurmat Sangeet Diploma on Sikh tradtional instruments from Jawaddi Taksal.

He has performed kirtan hajris in India, Austria and Italy.

He has travelled to Kazakhstan, Austria, Italy, Germany and France to spread out the message to Sikh community worldwide to join hands in revival of traditional Sikh music.

He has been awarded with People Choice in International Music Festival on the 25th Independence day of Kazakhstan in Astana City in 2016.

He has won SGPC State Instrumental Competition consecutively in 2017 & 2018.

He has been awarded with Bronze medal in Punjabi University National Instrumental Competition by Gurmat Sangeet Department , PUP

Contact me through my email or phone number below.